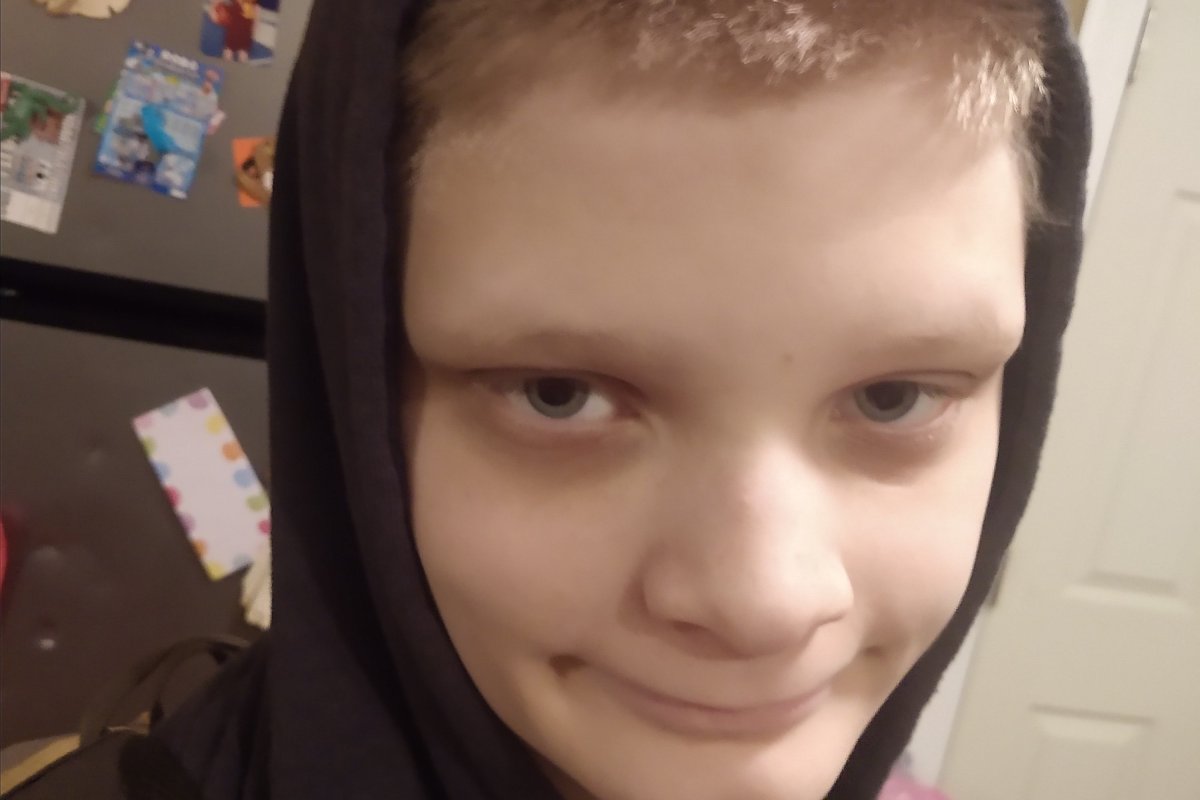 Ladies and gentlemen after years or seeing the shadowy figure or Zeqs personalities, a light has been cast.

So this personality has came and gone for years. Couple times a week. He never ever bothers anyone. He comes he tells his team their precise instructions and goes about his day.

That has always been what we have known. No name, no age, not even a clue on a rank or position. Just “An army” guy as we loosely say. Because what else are we supposed to say. He never interacts with anyone.

Well the other day we got an age, and a rank. While giving his instructions, he was communicating with “another” person in his unit. He referred to himself as a captain. As well as that he had been in service for 43 years. He joined when he was 20. Well how cool is that.

I thought was neat. After all these years. He was talking to a younger person. The person’s name was David Mason. Now at this point we have had many personalities come and go over the years. But never having two interact with each other.

So to me yes it was pretty neat. Most people would think why should I think that is cool. Well let me tell you I have became familiar with these personalities. They have lived in my house for years now. But now more of the story has unfolded. So yes I think it is cool.

Life isn’t easy, it isn’t always fun, but it’s never dull. It is our life either way. We will live it to our best ability. Life will come life will go. Nothing can or will change that. Littlest things like now knowing the age of the captain aka shadowy guy.

Well will do as we always do