They say only things in life that is certain is death and taxes .. well yea to some extent…

Not when you live with Zeq. It is and will be forever certain that foods will change like the wind blows.

Well today was that day, nothing out of the blue nothing we are not used too.

Today was the death of donuts, they have had a good run this time. Since first of school. Then just like that they taste funny, they are bad, they are yuck…

Well ok, cue cinnamon toast crunch to make it’s epic return. We were prepared. But only by luck. Most times we are less fortunate, like he said this morning he doesn’t know if he likes it. I assured him he did and he ate it.

Was it Zeq, no but not sure who it was. But few weeks ago I linked different foods with different personalities. We haven’t ate cinnamon toast crunch in close to a year so it may be someone who I haven’t seen lately. Maybe Johnny since he hasn’t been around lately.

We shall see. It could change tomorrow, it could stay a year. We will never know when or how it will change. But it is for certain to change.

Whether we are on to something with each personality and their choices of food or that it may just be forever that we have no clue why or when they will change.

Either way it doesn’t change anything, fact remains the same. It will come, and it will go. Just go with the flow and stock up on some cinnamon toast crunch.

Just because donuts are gone today doesn’t mean we have a defeated day. It means we readjust and keep on keeping. Like they say just because a crayon is broken doesn’t mean it doesnt color anymore.

We will do as we always do. 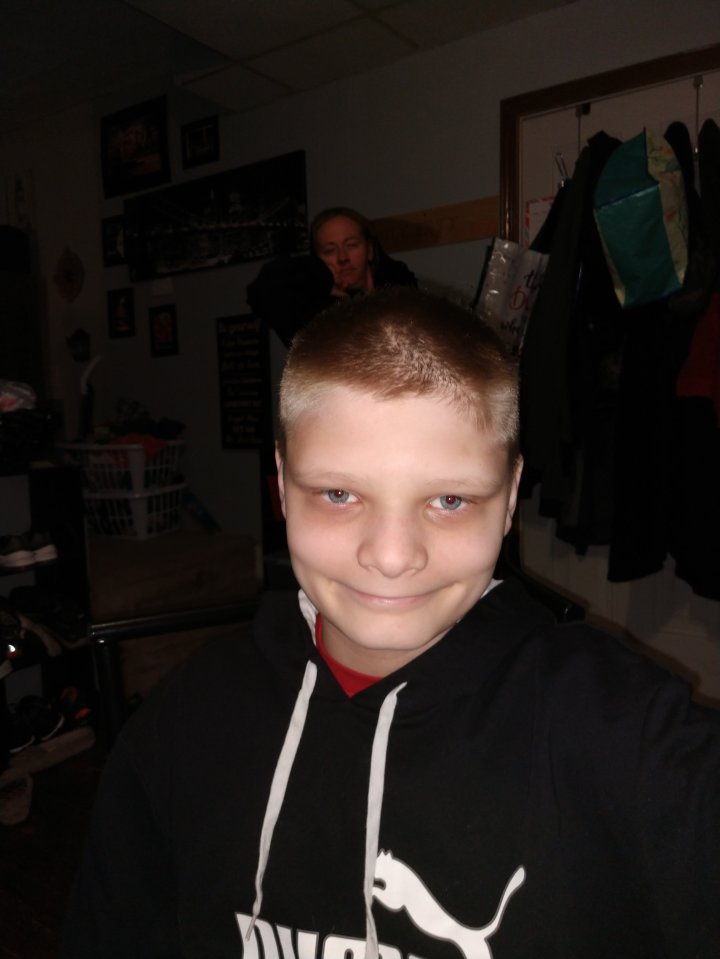