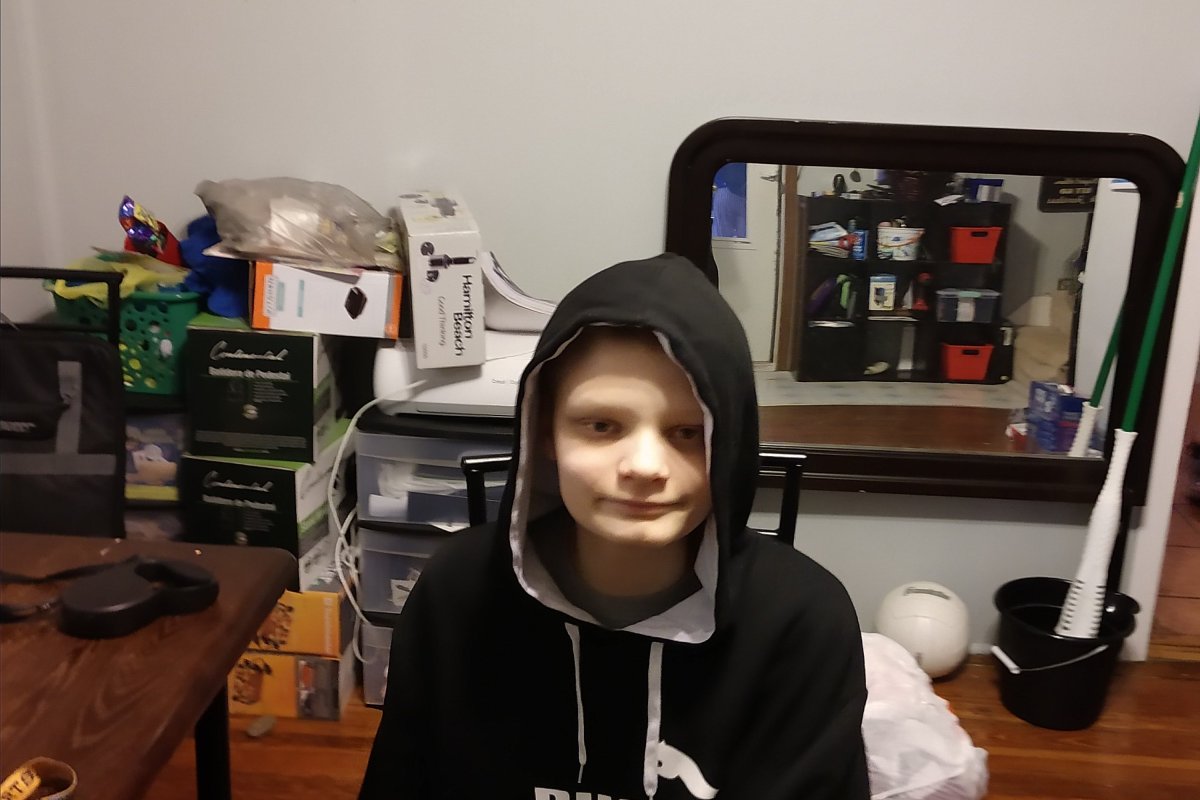 So to say this summer we have had some oddities is to say the least. The first and most significant I would say was for around a month he stopped drinking tea?!?! Yes completely didn’t even ask for it nothing. What did he drink in this time you ask… Coffee… Nothing but coffee!! With original coffeemate creamer. Day in and day out pots upon pots of coffee. This last around a month or so. Then one morning I had made a pot of coffee as I had for a month straight and he looked at me as if I had lost my mind and proceeded to get a cup of tea.

Tomorrow it could change again, or maybe next week. Who knows. We take it as it comes. Like we always do.

Tomorrow is another day and will be here before we know it.

We will do as we always do..