When things get strange.

You know sometimes in life you have those moments that things are weird, or just off. Well first off we have many of those moments in our life time so it is not anything rare. But when these moments come they seem to stump me, dumbfound me in a sense.

Well that moment happened last night. So you know we have a strict routine anyways. Zeq has his own routine on top of the routine. Then being the day before school after what seems like a forever break added to the routine even more. So 9:00 I take him his 2 cupcakes in the tupperware for his snack as he has been requesting. He thanks me. I remind him he has half an hour left. He acknowledges. We go through the speel as we always do. Make sure he plugs in his phone so he will have it. He nods as he always does. I tell him I love him and good night as I do. He again nods( he is not an affectionate person 99% of the time) all along knowing in 20 minutes he will march down the steps and ask the exact same question he does every single night. Mom… yes?!?! knowing he is about to ask where his cat is.. Have you seen Jackson?! I tell him same thing every night he is probably in the kitchen.

Well last night I heard him coming down steps at exactly 9:20 on cue. Thinking to myself where is Jackson.. well then the weirdness.. he says mom.. yea?!?! I put my cupcakes in the kitchen I’m not hungry?!?! And turns around goes upstairs to bed. What wait?!?! In my life with Zeq he has never not eaten snack. Has he had a meltdown of not wanting or liking the snack yes many times in his life. But to not want one was just weird.. and on top of it to bring them down to kitchen was even weirder. So I sat there dumbfounded really. When you think one thing, turns out to be something completely different. He didn’t have a snack at all, nor did he even look for his cat. So to say it was really Zeq I dont know for sure. But of it wasnt I can say without a doubt i don’t know who it was.

As for tonight I dont know if he will have a snack, I dont know if it will be 2 cupcakes. He has not said a word about it since not even to acknowledge it. So I guess we will see. As for today school went ok. He brought home a taped up boxed that contained speakers, and told us about getting gigabytes just incase because you never know. You know what he is right.. you never know.. after school we were visited by the shadow guy he stayed about an hour he told his troops their orders and oversaw them. Then like nothing Zeq was back as if nothing happened. At dinner time Zeq ask if maybe we could switch things up sometime and have homeade pizza with french fries. Sure we can I told him. Then off he went. Johnny came a few brief times. Not staying long. Not bothering anyone. Henry was no where in sight. Not a sniffle, not a runny nose, not an ailment. Which is a good thing.

The thing about life is like Zeq says… you never know.. and you dont. I would have never guessed in a million years he would skip a snack. Will he tonight? Who knows? Was it really Zeq? Again who knows? Time will tell. We will see, we will learn.

Tomorrow will come. We can hope for less weirdness but if not, guess what? Will be ok. We will do what we do. Do we have all the answers absolutely not. Will we do our best to find the answers or a solution to the problem you best believe it.

We can make each day the best of the worst day. It is how we deal with the obstacles that we come across in which makes us better people.

How was your day? Were you thankful and did you smile? Did write your story.

We wrote ours. If we didnt no one would. If we didnt not many would know what kind of person Zeq was, we wouldnt be able to help people who may be going through similar situations. People who are scared because they feel alone. I was thankful that Henry is at bay. I smiled because after all the snow days today wasnt a complete meltdown.

Tomorrow will be here before you know it no better time to start writing your story than right now. 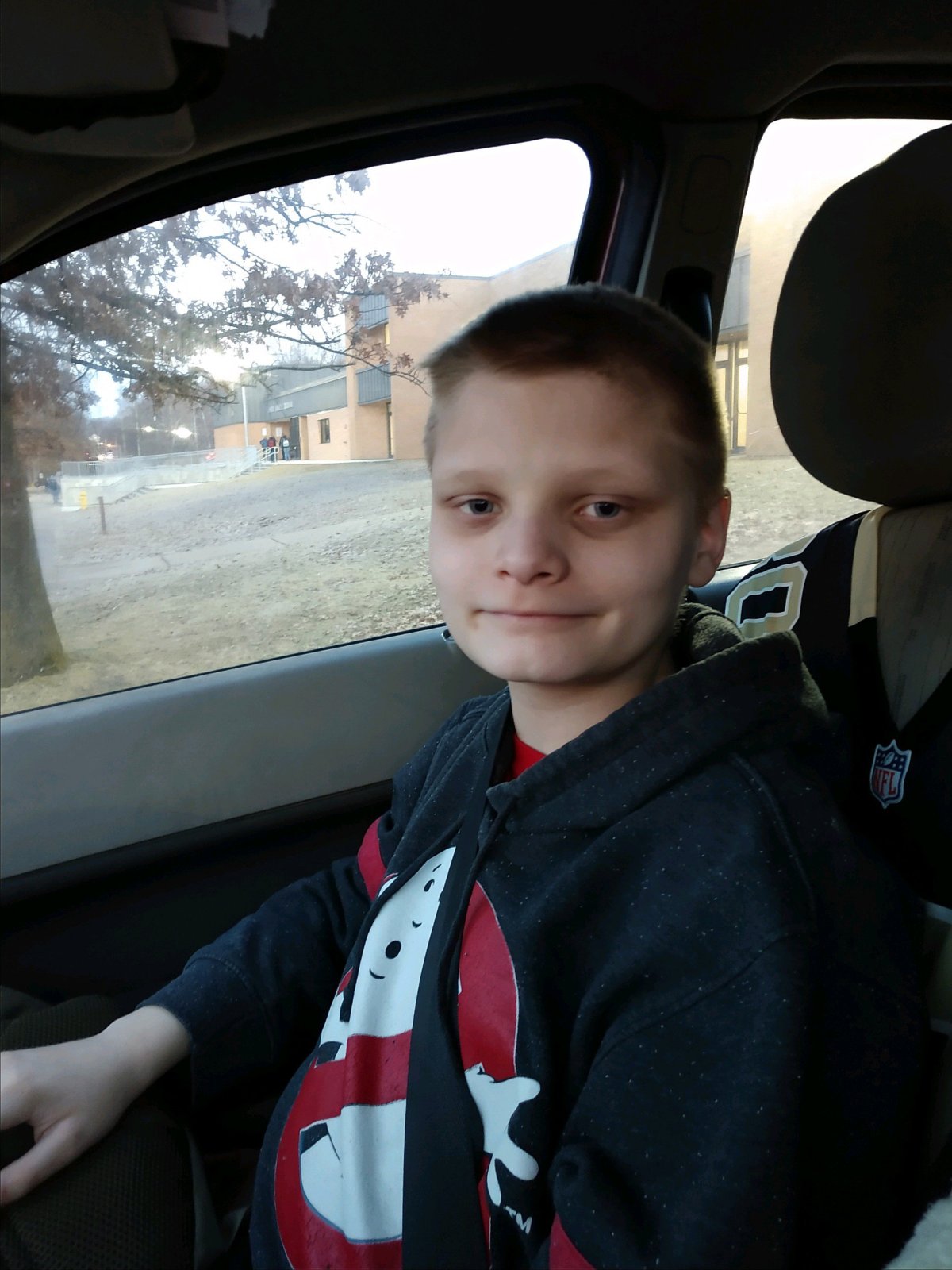