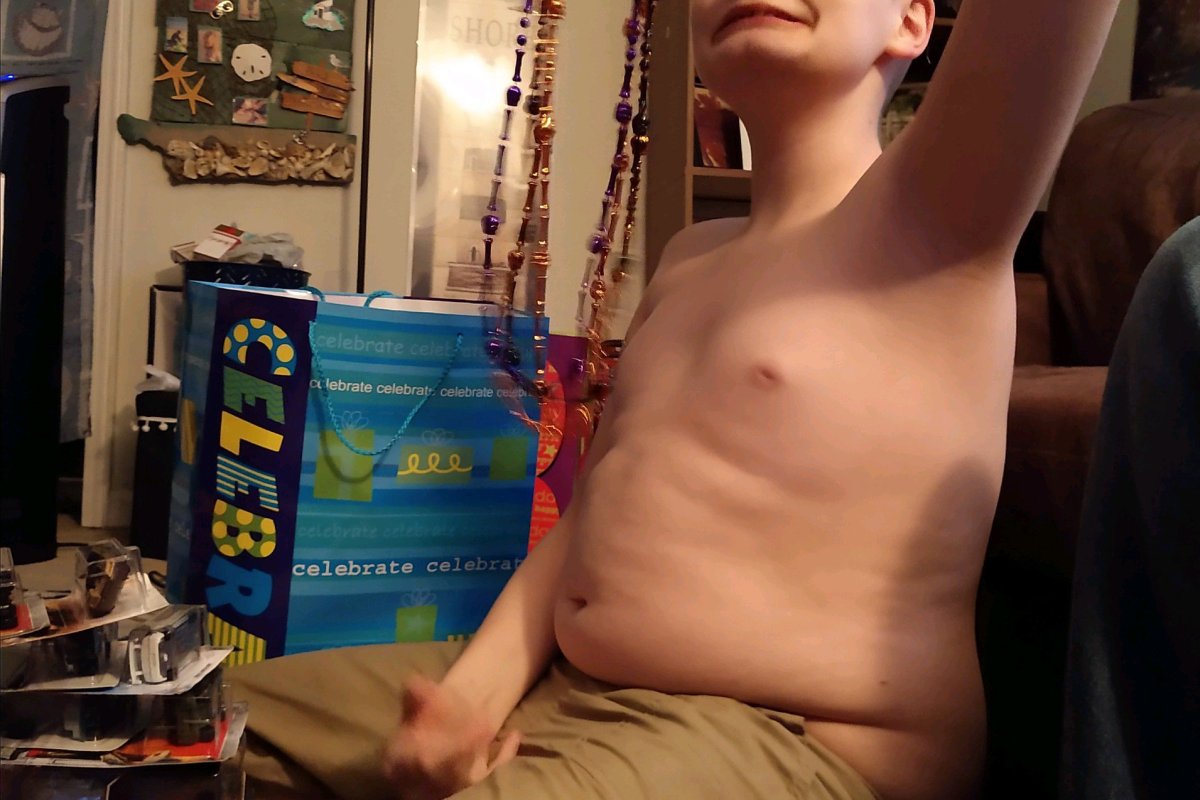 Box fans beads and laptops are life! Well atleast for Zeq! He is so excited that he can watch YouTube on his laptop while playing his game. All the while sitting wearing his Halloween beads in front of his new shiny box fan He was so excited for it, and it’s not a regular white one, but it is a cool black one.

You see it as an odd gifts(beads and a fan) he saw the most amazing things in the world. Once years ago he ask santa for a heater and people laughed. Well Santa brought him a heater. Nope he never used it. But he has it “just in case”

His new fan he has opened it and is using as I type. Some of his birthday presents from yesterday and still pristine in their boxes, and they probably always will be.

You see Zeq had a rough day yesterday. He woke up and ask his sweetiepie for chocolate cake, but we had planned and made pumpkin as a surprise. But it didnt work out for us. But luckily she had one she could make and all was saved. It’s not that he didnt want that pumpkin cake at all. It was more that every year on his birthday he has chocolate cake. So in his mind that is what was supposed to happen.

He didnt understand a lot about yesterday. So he was up and down very often. But when it was time for presents he opened the one from sweetie pie and pap pap and there it was his box fan. The excitement on his face made all the ups and downs of the day worth it.

See kids with disabilities aren’t being rude, disrespectful, or just being upset over something irrelevant. They just dont understand. They dont comprehend things that are out of their “normal.” When you have eaten chocolate cake for 14 years you just assume it will be there. It’s not even about the taste for Zeq.. it’s just about the words.

Even as average adults, humans. In life if you brush your teeth with Crest everyday for your whole life and then all the sudden you have to use Colgate you are usually upset(with the store) frusterated (because it feels and taste differently) and cranky just because it is not “your” normal. So it is no different than Zeq. Only difference is we get over it fairly quickly. As for Zeq that’s his life, there is no varying from it, it is not allowed in Zeqs world, and that is ok.

We adjust and keep on keeping on. No it’s not easy. No its not perfect. No it’s not graceful what so ever. But it’s our life and we will keep living it the best we can. Because theres no giving even if we want too, because for him we are all he has.

As we always do… 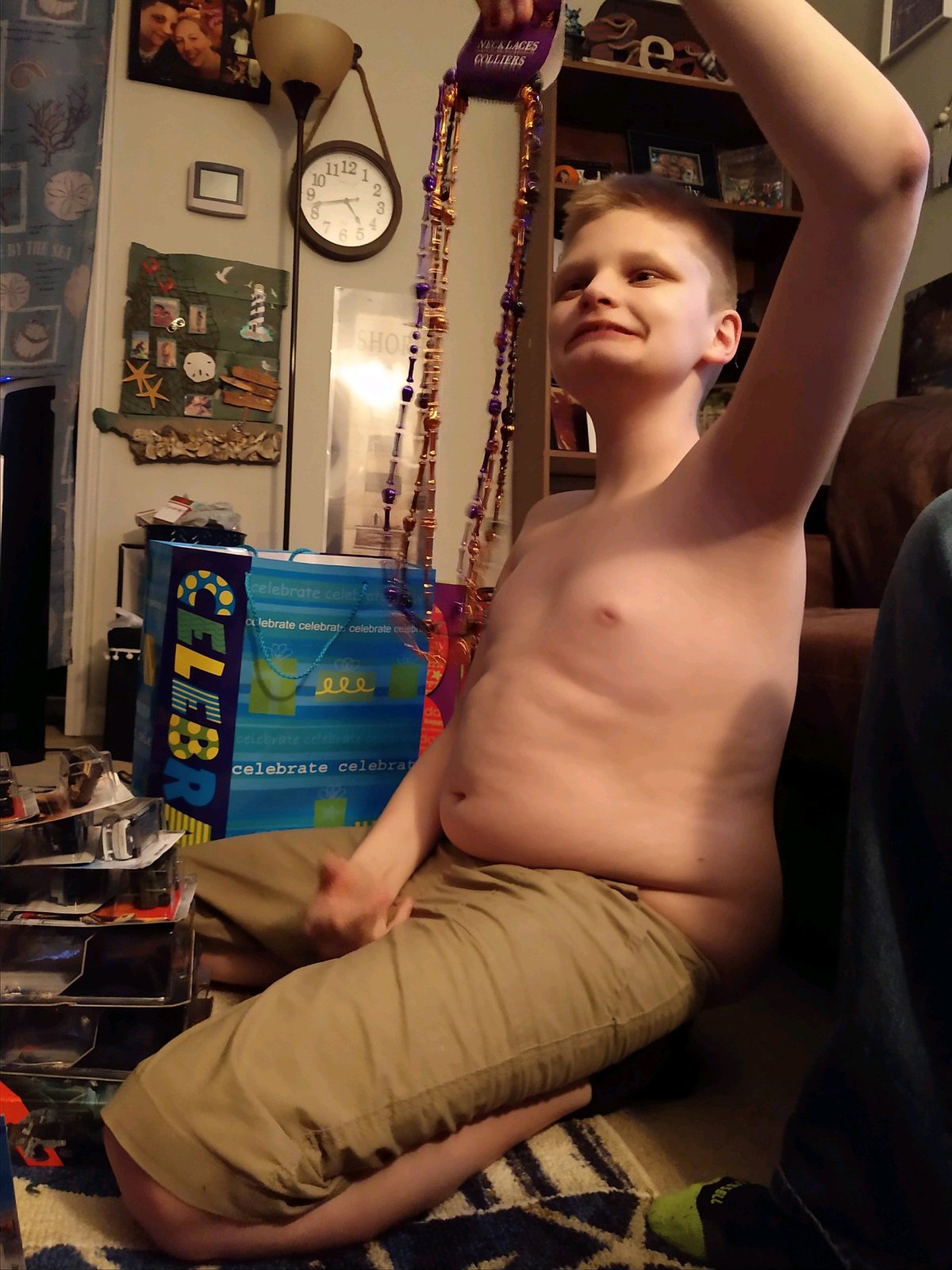